Check it out Samsung Galaxy owners! Samsung has launched three new themes for your devices based on Jurassic World: Fallen Kingdom. I know not everyone uses Samsung’s Galaxy App Store but for those who do, these themes should be available to you now. While I don’t personally use themes, I do know a few non-techie users who do and they love Samsung’s themes. The new Jurassic World: Fallen Kingdom themes include the below.

This theme has dark gray and black tones throughout. Each screen (AOD, Lock, Home) gets the Jurassic World: Fallen Kingdom title logo, while app icons and your local time get transformed into fossilized icons.

This theme highlights the films two main characters, Owen (Chris Pratt) and Claire (Bryce Dallas Howard) as they flee from a stampede of dinosaurs hot on their trail. Each screen (AOD, Lock, Home) gets the Jurassic World: Fallen Kingdom title logo while the others have our heroes running for their lives. App icons and your local time also get transformed into fossilized icons.

This theme is an ode to the series most ferocious character, the T-Rex. With the Jurassic World: Fallen Kingdom title logo as the AOD, the always-hungry dinosaur is front and center on the Lock and Home screens. With an exploding volcano in the background, the T-Rex is set in his classic, battle-ready pose. App icons and your local time also get transformed into fossilized icons.

I’m sure there are many of you who most likely won’t care for the Samsung themes but there are those who will. Hopefully, they’ll enjoy these nifty little themes to show their appreciation for the movie. The themes are available now on your Galaxy device by going to the Galaxy App Store.

What do you think about these themes? Are you going to be seeing Jurassic World: Fallen Kingdom when it comes out next week? Let us know in the comments below or on Google+, Twitter, or Facebook. 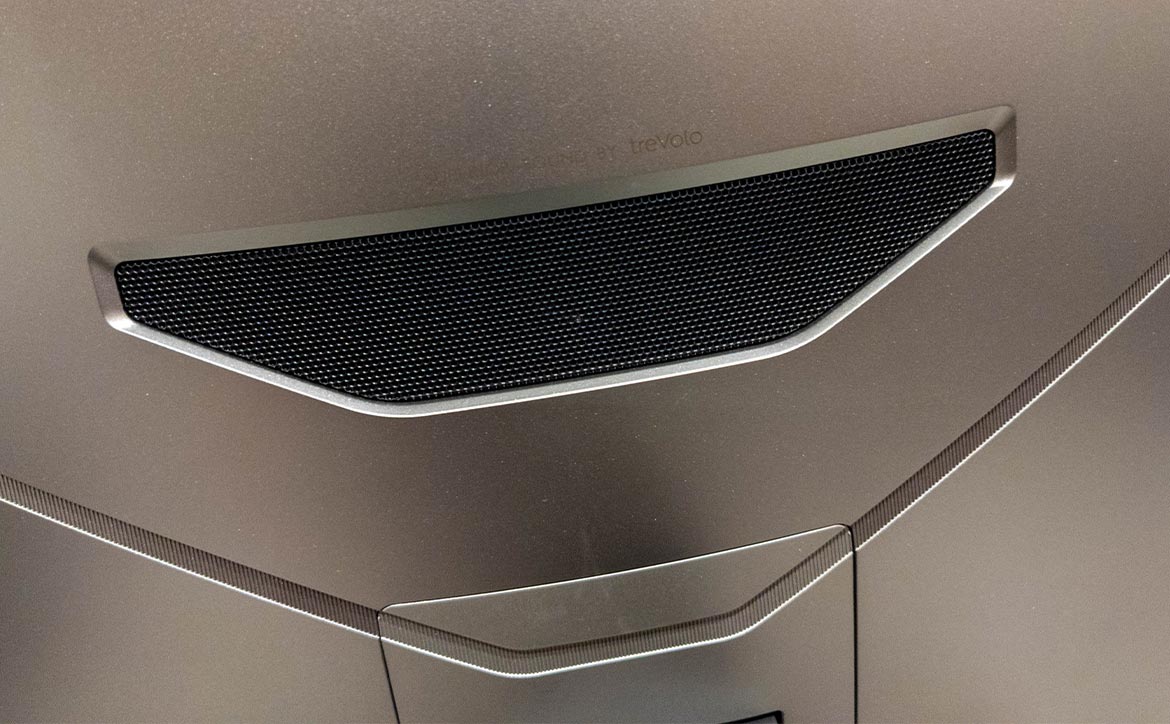