5 ways to get more from your Android device

When Android first came about, its future in the Western world looked uncertain. Developers didn’t take to it initially and customers were apprehensive about moving away from their iPhones for a new, unknown operating system. Jump ahead several years forward and Android has established itself as one of the most popular platforms on earth, more so than even Windows or iOS — not bad for something that has just turned ten years old.

The reason for Android’s popularity, particularly with device makers, is its versatility as a free, open-source platform. This means that not only can big companies like Google and Samsung put their own stamp on it but customers have a wider selection of features and options available to them.

With Android’s flexibility and expansive add-ons and updates, it can be hard to know if you’re using your smartphone to its full potential, so here are five ways for you to get more from your Android device.

1) Stay protected without your lock screen

Using a lock screen is always sensible. They keep things like credit card details and emails private, as well as those embarrassing photos of you and your friends on holiday.

Using a lock screen does have its downsides though — the main one being you have to enter a passcode every time you want to use your phone. This can get very monotonous, especially for phone users who are easily distracted and can result in it feeling like you spend as much time entering your code as you do actually your phone.

Google’s Smart Lock feature is a clever way of avoiding your lock screen and gives you instant access to your Android device when you’re somewhere safe. It’s easy to set up and can be customised so that your lock screen disables when your phone is connected to a trusted Bluetooth device, such as your car or home stereo.

2) Get better at multitasking

Whether it’s answering your phone while juggling your shopping or trying to read an email while fixing yourself a cup of coffee, multitasking in this fast-paced world is almost indispensable, so why not ask the same of your phone? With an Android device, you can.

In split-screen mode, users can divide their screen in two, making it possible to watch Netflix while updating social media or get directions on Google Maps while messaging friends.

By dragging the dividing bar up or down, you can even vary the size of the windows. So if you want to focus on one task more than another, you can adjust the screen accordingly.

A virtual private network (VPN) is great for accessing geo-restricted websites and streaming videos on YouTube that were previously unavailable in your region. But they can also be used to conceal your browsing activity and encrypt your data.

VPNs work using a series of private servers that you can use to connect to the internet. This is known as “tunneling” and gives the appearance that you’re located somewhere else, as well as hiding your online identity.

This might not sound as exciting as allowing you to access international Netflix but Android VPN apps ensure that no one can see your data except you and the people you choose to share it with. This means you can use them to turn any unsecured public WiFi connection into your own personal private network.

Developed by Google, the Gboard is a virtual keyboard that you can use on your Android device. It comes with everything you could want in a mobile keyboard, from glide and speech typing to a built-in Google search tool. But better still, it features a fabulously handy translator.

Once activated, Google Translate will interpret whatever you type, saving you the hassle of copying and pasting phrases between different apps. It’s a quick and easy way of translating words and phrases when you’re on vacation too.

Android devices come with a secret backdoor that very few people know about called Developer Mode. To access it, all you need to do is go into Settings, About Phone and then tap seven times on “Build number.”

This may sound far-fetched but it works and once you’re in developer mode you can make changes to your phone’s user interface that you wouldn’t think possible.

For example, you can change your display to greyscale. Now, you may be asking yourself why anyone would want to do that but researchers at the Centre for Humane Technology have suggested that greyscale may help people to navigate social media more mindfully.

The theory goes that the brightly-coloured icons that grab our attention each time a notification pops up, stimulate our brains, and reinforce certain modes of behaviour that can lead you to check your social media every few minutes. By reverting back to black and white, you can remove this positive reinforcement and feel more comfortable with not checking your phone.

Android has come a long way since its humble beginnings, growing over the years to become an indisputable tech giant. Because of its versatility, however, Android has seen countless add-ons and updates, leaving users in a bit of a muddle over how to make the most of their devices.

With any luck, after reading our hints and tips, you’ll feel better prepared using an Android operating system and inspired to try out something new. 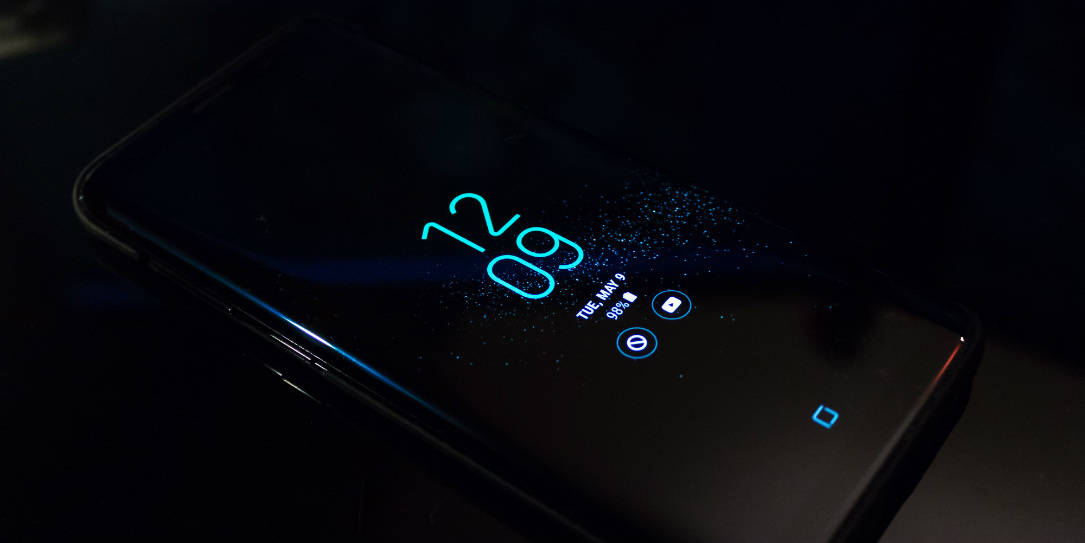 What is a VPN kill switch, and why does it matter?