Place a Mounted Turret or a Damage Trap in different matches

The difficult part of this challenge is finding either a mounted turret or a damage trap but you can do it! Once you find one, place it immediately.

This challenge isn’t new for players, all you need to do here is a search for 7 chests in either Lazy Links or Dusty Divots. Easy peasy!

This isn’t necessarily a hard challenge since everyone uses assault rifles but once you get 3 eliminations the challenge will be completed. This can be done in one match or spread across multiple.

Dealing damage is pretty simple and with a scoped weapon, it’ll just make it even easier for you since you’ll be able to see opponents at a further distance. Once you reach 200 damage to opponents, this challenge will be completed.

Visiting Expedition Outposts has been done already in this season, but you’ve never had to visit four of them in a single match. The easiest way to complete this challenge is to take an X-4 Stormwing and travel to different Outposts

Considering neither of these items are hard to find, they can be scattered in different places where you’ll wish you had some. After you’ve picked up either of these two items, just toss them at opponents in three separate matches and you’ll complete the challenge in no time.

Check back later for the Fortnite Season 8 Week 1 challenges to see what Epic Games has in store for all those who like getting challenges done first and then taking out enemies and claiming victory as the last one standing.

What do you guys and gals think about the Season 7 Week 10 Fortnite ? Are they easy enough to get done in a few days of grinding? Let us know in the comments below or on Twitter or Facebook. You can also comment on our MeWe page by joining the MeWe social network. 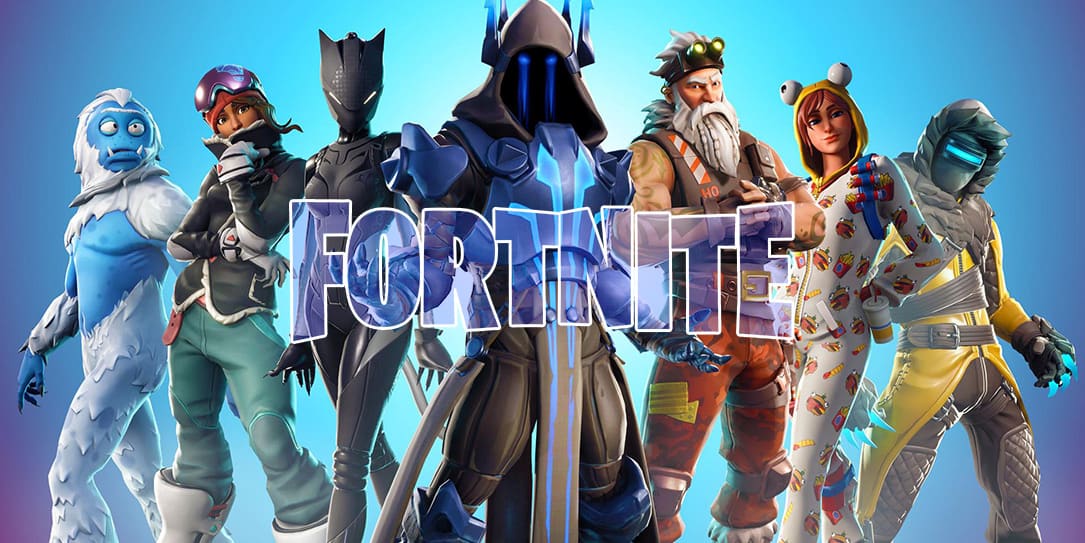