Ever since Epic Games added Battle Pass challenges for players, there was always a price to get it if you weren’t able to get enough V-Bucks in the game to pay for the next season. While 950 V-Bucks isn’t hard to get, sometimes players may not want to pay for that. At this moment, Epic Games is allowing Fortnite players to get Season 8 Battle Pass for free — if they’re willing to complete some challenges.

Those who complete the 13 free Overtime Challenges by February 27th will be able to get Season 8 Battle Pass for free. At the same time, players can also receive 5 additional rewards by completing the Overtime Challenges. Those who already have the current season’s Battle Pass will be able to get free styles for the Trog, Powder, and Onesie outfits.

If you are willing to grind all that out and get the Battle Pass for free, Epic Games is also hosting double XP weekends starting with this weekend, February 15-17th and continuing February 22-24th. That’ll give players more than enough time to complete the missing challenges they have going on, along with completing the Overtime Challenges and levelling up faster.

The current Overtime Challenges are:

Whether this was something Epic Games has been pushed to do because of the newest battle royale game Apex Legends from EA/Respawn or something that the company has been thinking for some time is hard to tell, but either way, Fortnite players are able to get Season 8’s Battle Pass for free.

What do you readers think about Epic Games making Season 8’s Battle Pass free to those who are willing to grind? Let us know in the comments below or on Twitter, or Facebook. You can also comment on our MeWe page by joining the MeWe social network. 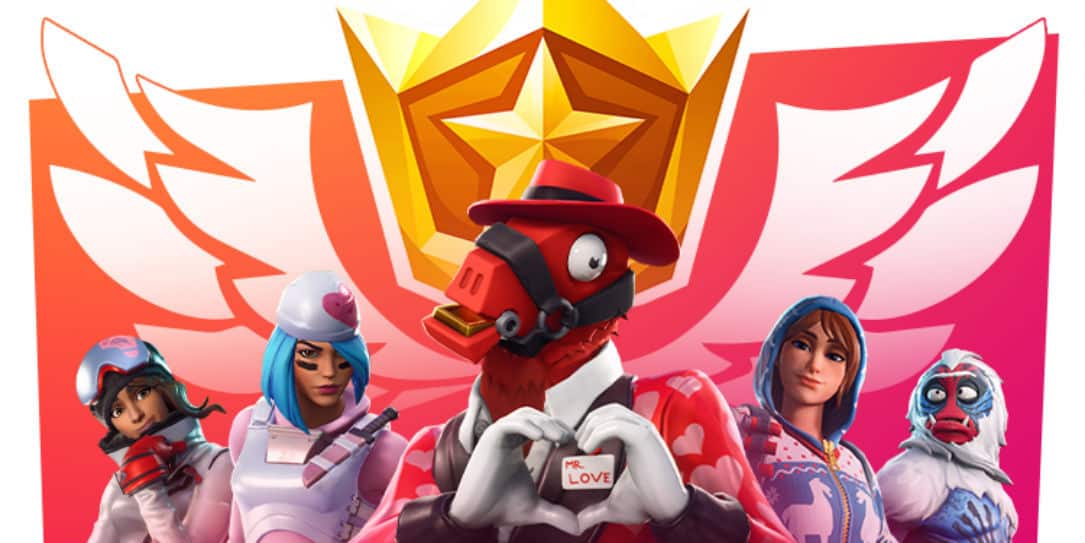