It’s a question of integrity here as to why people feel the need to cheat in a tournament instead of using actual skill and don’t think they’re going to get caught. Epic Games has banned over 1,200 accounts for cheating during the FortniteWorld Cup tournament that’s going on right now.

During the first week of the tournament, actions have already taken place with winners forfeiting their prizes for multiple reasons. These reasons include playing in multiple regions, account sharing, teaming, and more.

Some of the ban notes from Epic Games include:

As with any tournament, there are rules already along with the Code of Conduct and End User License Agreement that players must agree to when playing the game.

It’s great that Epic Games is able to catch people in the act of cheating, especially in a tournament. What do you readers think about people cheating, winning prizes and ending up having to forfeit them in the end? Let us know in the comments below or on Twitter, Facebook, or MeWe. 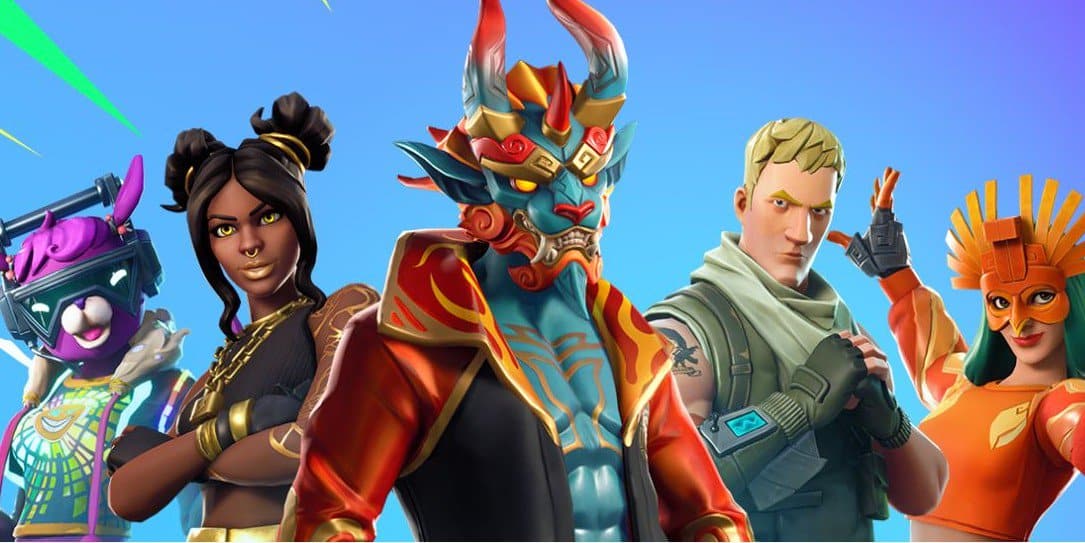