You all know the drill. Search for seven chests while visiting either Polar Peak or Lonely Lodge.

Riding Volcano Vents is nothing new, but you will have to ride three vents without landing. What you will need to do is drop down over by the volcano area and use three vents in that area in succession to complete this challenge.

Deal damage to opponents from below

This challenge is much like Week 7s where you need to deal 500 damage to opponents from above, but this time you’ll have to do it from below. This one could take more time to get done, but if people are building above you, then you just need to deal damage to them.

Revive a teammate at a Reboot Van

You will need to play in either Duos or Squads to get this challenge done, but if one of your teammates is taken down, find the closest Reboot Van and get them back in the game.

Eliminate an opponent in different matches

As for this challenge, you only need to eliminate an opponent in five different matches. It doesn’t matter how many you get in one match, as long as you get an elimination in one match, it’ll count.

Check back later for the Fortnite Season 8 Week 10 challenges to see what Epic Games has in store for all those who like getting challenges done first and then taking out enemies and claiming victory as the last one standing.

What do you guys and gals think about the Season 8 Week 9 Fortnite challenges? Are they easy enough to get done in a few days of grinding? Let us know in the comments below or on Twitter or Facebook. You can also comment on our MeWe page by joining the MeWe social network. 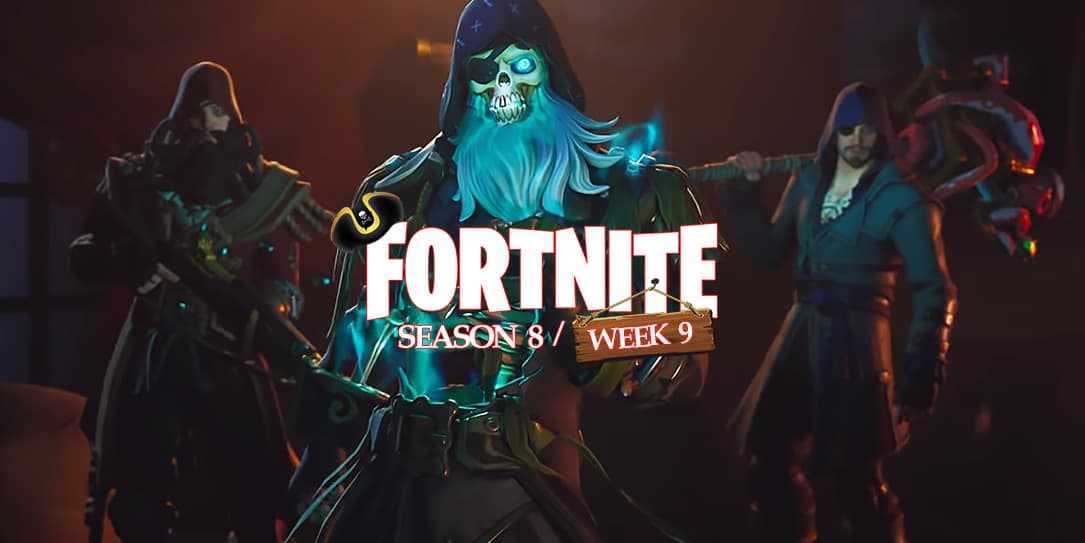 Why the Samsung Galaxy Fold is an important device