While there is a lot of useful and correct information on the internet, there is plenty of misinformation as well. Given the speed tech moves these days, it’s not surprising that there are some tech myths people believe, mostly due to misunderstanding.

“The main reason people believe tech myths is simple—it is because these myths are circulating like viruses on the internet. Advertisements often pop up with data that is unreal, yet people fall for the clickbait—and ultimately end up believing the myths that they are told.”

The folks over at HighSpeedInternet.com conducted a survey of 1,000 Americans recently to see what people believed. It’s pretty surprising some of the myths people still believe, even those that have been debunked years ago.

A few tidbits from the study include:

For more details and a few more debunked tech myths, check out the full article on HighSpeedInternet.com.

What do you think about the debunked tech myths above? Did you believe any of them? What other tech myths have you come across? Let us know in the comments below or on Twitter, Facebook, or MeWe. 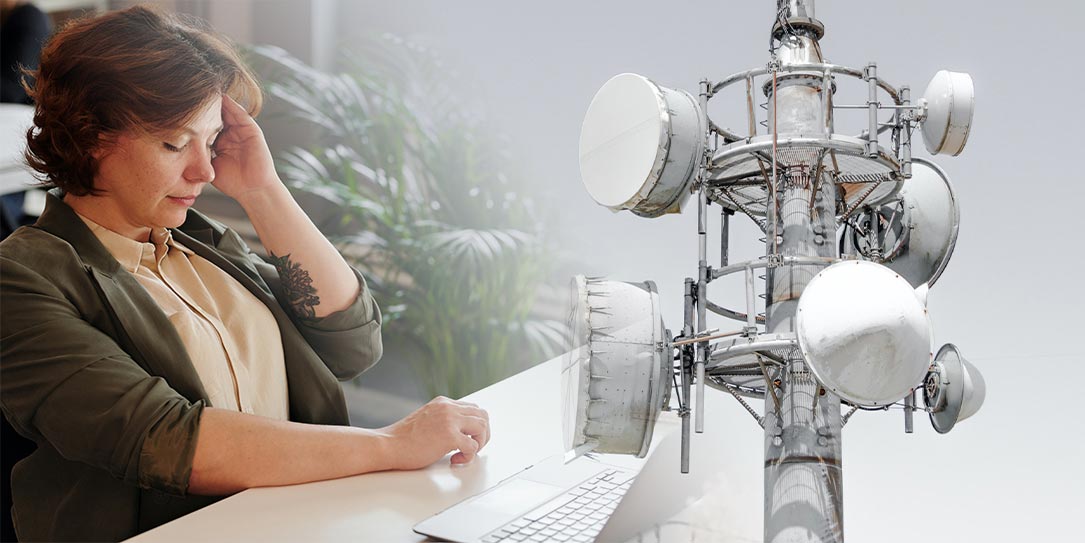 Touch controls come to some Xbox games on Android