Beware; the Joker virus is popping back up in some Android apps

The Joker virus (malware) first came to fame in 2017 when it infected devices by hiding itself in popular Google Playstore apps. Google has been hard at work scanning and removing apps infected with the Joker virus and took down upwards of 1,700 apps total.

In September of last year, the Joker virus resurfaced in 24 apps that users downloaded more than 500,000 times before Google removed them. At that time, the virus had impacted 30 countries, including the United States.

So here we are again. The Joker virus has been found creeping into apps, and Google’s security measures have quickly removed those apps, but users who downloaded them could be in danger. Users should delete these apps immediately, and hopefully, no damage is done. The apps infected with the virus are:

The ‘Joker’ Trojan virus belongs to a family of malware known as Bread, whose objective is to hack cell phone bills and authorize operations without the user’s consent.

Researchers from the cybersecurity company Quick Heal Security Lab, cited in the statement, explain that this virus can enter text messages, contacts, and other information on the infected smartphone.

What makes this malware more dangerous is its ability to subscribe the affected Android user to paid services, usually Premium or the most expensive version, without their prior authorization.

According to Entrepreneur, “cybersecurity company Zscaler, cited by La Razón, made public the names of 16 other apps that, according to their analysis, also contain this malicious code:”

What do you think of the Joker virus? Please share your thoughts on any of the social media pages listed below. You can also comment on our MeWe page by joining the MeWe social network. 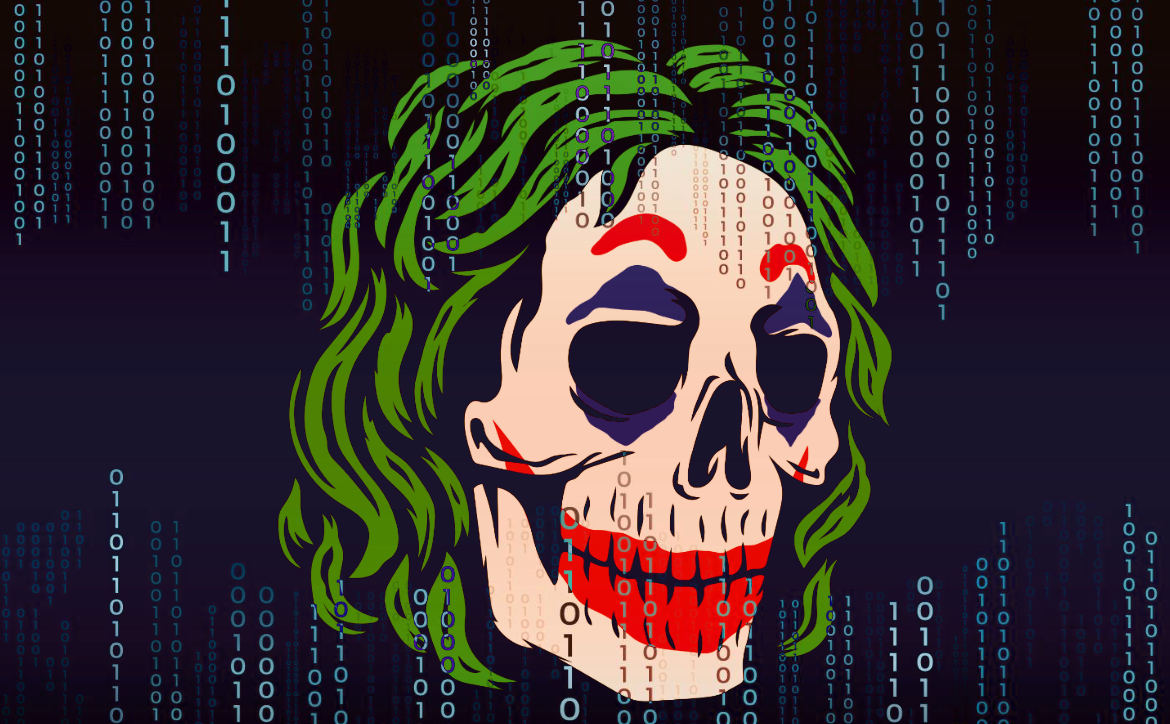