The biggest discounts include Xbox One games like Defense Grid 2, Deus Ex: Mankind Divided, and Sleeping Dogs Definitive Edition (just to name a few) — all sitting at 75% off (85% for Xbox Live Gold members). Deus Ex is most likely a no-brainer to pick up at $13.50USD from it’s regular $89.99 price. Thief and Just Cause 3 are at 70/80% off, which also put them in the realm of instabuy if you don’t already have them.

As usual with these sales, there is also plenty of DLC and in-game currency for a number of games discounted by up to 75%. You can check the full list in the link below, with the Xbox 360 sale list being added at some point as well.

What do you think about the Xbox One games currently discounted for the Xbox Black Friday Sale? Are you going to be picking up one or ten? Let us know in the comments below or on Google+, Twitter, or Facebook. 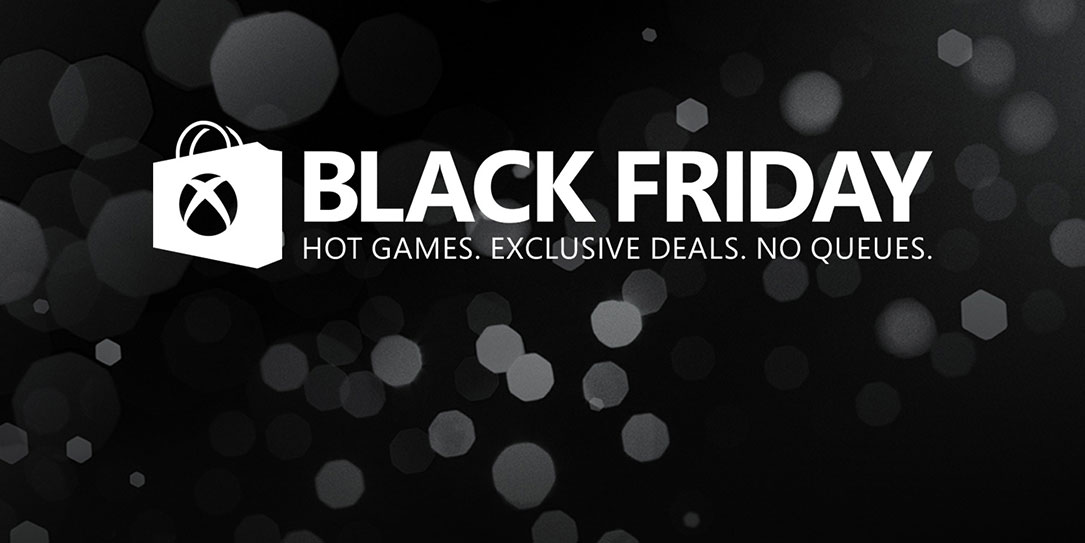 The main benefits of using mainframe for cloud computing

Where is Xur and what is he selling? November 17-21st edition