PUBG or PlayerUnknown’s Battlegrounds is now on your mobile device just like Fortnite only this time, you’re winning much more easily than you would if you were playing on PC or Xbox and there’s a reason for that.

The game is full of bots which will “ease” players into the game whether new or old letting you get some easy kills and move up in the game showing off how many wins you have and whatnot. Right now, it’s only mobile that is doing this, so those who are on PC or Xbox know it isn’t all that easy to win the game. Now, as you keep defeating bots in the game, it trades off those bots with real actual players letting you really put your skills to the test. The easiest way to tell if you’re facing a bot or a real player is going to be by how much of a fight the other players or bots put up. It’s unfortunate that the game was made like this, but it makes sense to new players, especially on mobile and seeing how good of an experience the game is.

So, unfortunately, your winner winner chicken dinner isn’t exactly you winning against other people showing them who’s boss. If you’re looking to download the game, it is free in the App Store and Google Play Store and will have microtransactions and have some device requirements depending on which device you’ll be playing the game on. For iPhones, if you have an iPhone 6 or above, you’ll be ok. As for Android devices, your phone will need to be on Android version 5.1.1 or above and have at least 2GB RAM.

How many PUBG Mobile wins have you guys gotten while playing against bots? What about playing against other people? Let us know by leaving your comments down below, or on Google+, Twitter, or Facebook. 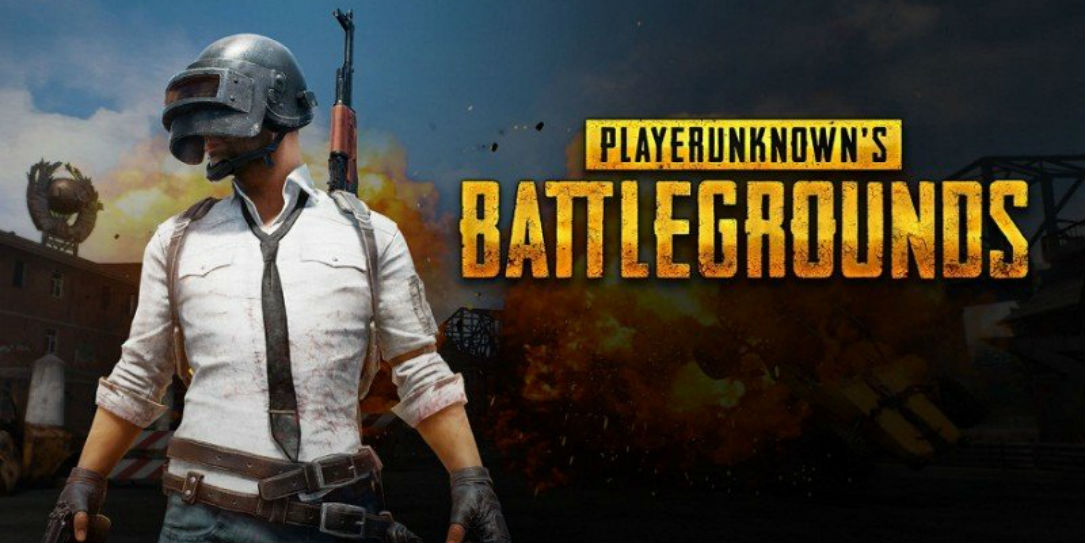 Some Samsung Galaxy S9/S9 Plus phones are having touchscreen issues