Back in June, we reviewed the Razer Kishi for Android mobile game controller and awarded it an Editor’s Choice award. Not only is it compact, but it also accommodates a wide range of Android devices. One of our favourite things about the controller was how it elevated the Project xCloud Xbox game streaming experience. Razer has announced a minor update to the controller and gamers can now get an Xbox branded version which comes with a 14-day Xbox Game Pass Ultimate trial.

Designed for Xbox, the Razer Kishi for Android (Xbox) mobile game controller is still compatible with Android games. However, in place of the home, back, and forward buttons, these have been re-branded with Xbox buttons. The updated design now includes integrated Xbox Nexus (logo), View, and Menu buttons. That being said, as the updated version still works with Android games, the original version still works great for Xbox cloud gaming as well.

As we mentioned in our review:

If you have an Android device with a USB Type-C port and are looking for a mobile game controller, look no further than the Razer Kishi. Not only is it compact and portable, but it performs well and fits most modern Android smartphones. Mobile gaming is here to stay and is only going to get better with more streaming services coming online like Microsoft’s Project xCloud.

The Razer Kishi for Android (Xbox) is now available for US$99.99 and will have you ready for the launch of cloud gaming with Xbox Game Pass Ultimate on September 15th.

What do you think about the Xbox-branded Razer Kishi for Android with its Game Pass extras? Let us know in the comments below or on Twitter, Facebook, or MeWe. 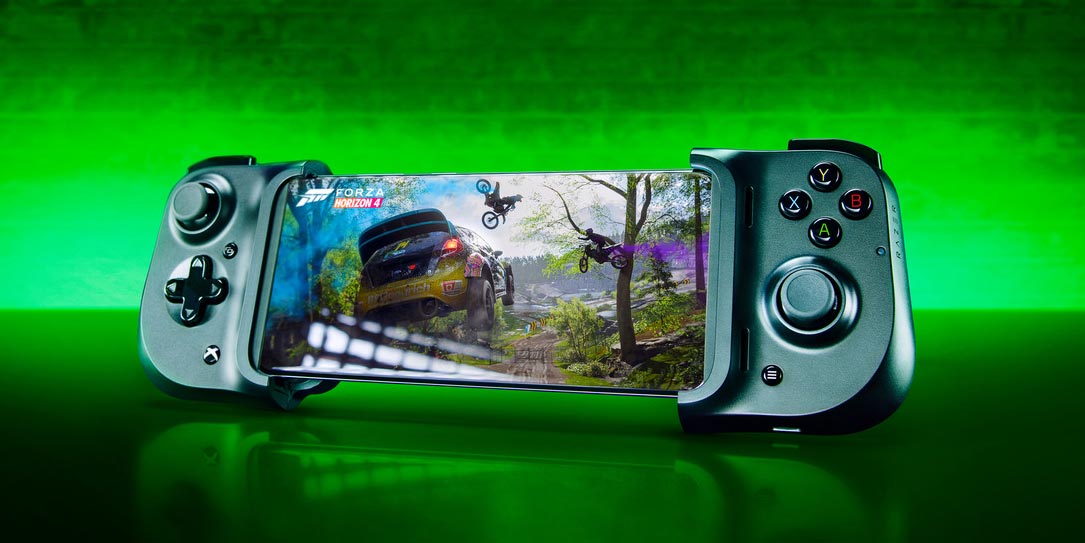 Samsung takes the wraps off the Buds Live