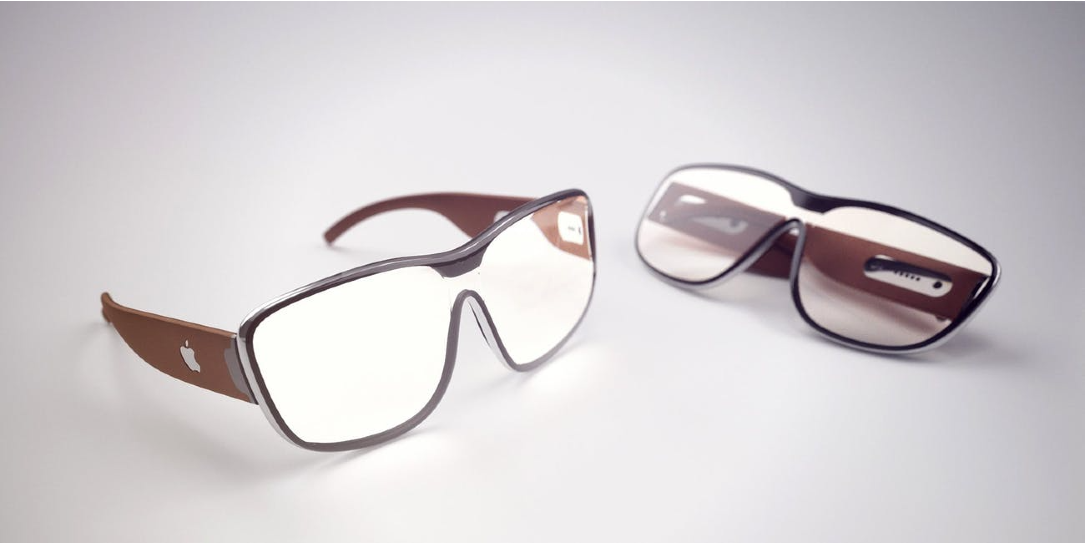 Micro OLED works slightly differently than larger displays as the smaller displays are not built on glass substrates like in high-end OLED smartphones or TVs.

Rumors of Apple AR Glasses have been swirling around the web for some time now. While Apple is trying to keep the rumored product secret, few potential details have started to leak. Word has it; the Apple AR Glasses will be able to unlock your Apple devices automatically, have 8K micro OLED displays, and a price of US$3000.

While all that might as well be taken with a grain of salt until Apple actually announces the AR glasses, there has been a report from Nikkei that the Cupertino based company is looking to use micro OLED displays in the glasses, with help from chipmaker TSMC.

Now, don’t confuse micro OLED with microLED technology that you’ll find in some TVs. However, Nikkei did mention that Apple is trying out both technologies in its wearable. At some point, hopefully soon, we’ll end up finding out which display technology Apple is going with. Micro OLED works slightly differently than larger displays as the smaller displays are not built on glass substrates like in high-end OLED smartphones or TVs. These new displays are made with two wafers. Thus, it allows the displays to be thin and more petite, thus being more suitable for wearable devices.

Apple is collaborating with its longtime chip supplier TSMC because micro OLED displays are not built on glass substrates like the conventional LCD screens in smartphones and TVs or OLED displays used in high-end smartphones. Instead, these new displays are built directly onto wafers — the substrates that semiconductors are fabricated on — allowing for displays that are far thinner and smaller and use less power, making them more suitable for use in wearable AR devices.

Just because the Apple AR Glasses are rumored to be in the production stage, it doesn’t mean they’ll be ready by this year or next year. It may end up taking several years to reach mass production as the micro OLED displays are less than 1 inch in size.

What do you think about Apple using micro OLED display technology in its upcoming AR glasses? Let us know in the comments below or on Twitter, Facebook, or MeWe.

7 Chrome extensions everyone should use in 2021
LG gram for business review: A super-light business laptop with plenty of screen
To Top