The always-on display has been around since the Nokia N86 back in 2009 and was widely adopted by Android phones far and wide. Being a user of iOS and Android, I’ve always wanted Apple to include an always-on display on the iPhone, but it never came until now.

Apple has notoriously held out on including new technology until it feels that it best serves its purposes. Unlike Samsung who tends to jump on new technology very quickly, sometimes taking a risk that the first few iterations will not be so good. Case in point, folding displays, but I digress.

Whichever side of the argument you’re on, Apple always seems to come around eventually but also puts its own twist on the technology it adopts. This new always-on display report is brought to us by Mark Gurman of Bloomberg. Gurman also says that the new iPhone will have improved battery life and a smaller notched display with an A15 chip running the whole thing.

According to The Verge, the display Apple may use for its always-on display technology may be similar to the low-temperature polycrystalline oxide display’s found on the Apple Watch.

That’s in keeping with Bloomberg’s previous reporting that “at least one” of the four new iPhones will include an LTPO display. The technology dynamically adjusts Watches’ screen refresh rates to conserve battery life. Analyst Ming-Chi Kuo also said earlier this year that the Pro iPhones coming this year would have LTPO displays and 120Hz refresh rates.

Gurman also says that Apple may also announces new re-designed MacBook Pro laptops alongside the iPhone, that should be interesting. It will also be interesting to see how the current chip shortage affects all of this new electronic production.

What do you think of Apple using always-on displays? Please share your thoughts on any of the social media pages listed below. You can also comment on our MeWe page by joining the MeWe social network. 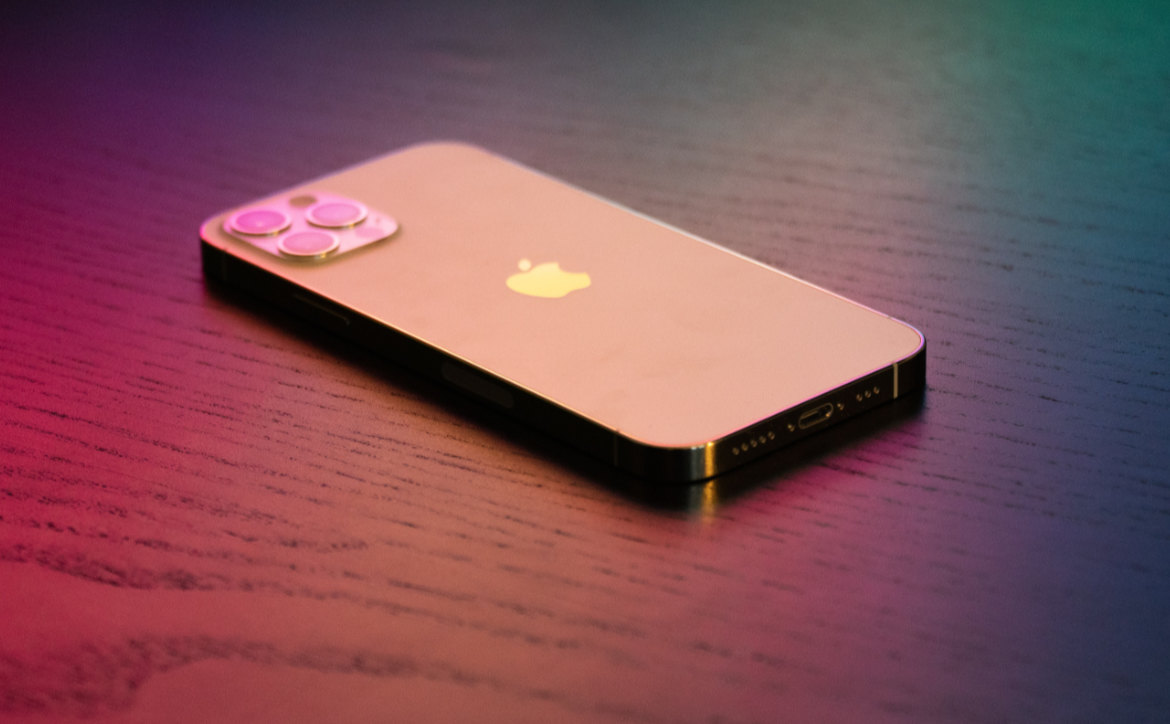 The Grammarly Safari extension is on the fritz