What is Linux, and which versions are best for beginners?

Linux. This not so well-known but widely used operating system is often too scary for beginners to even want to try. This article is intended for those of you who would like to know a bit more about Linux and maybe even give it a go.

This is not an in-depth tutorial on Linux as I am also not equipped to bring you the deep information something like that would require. Instead, we’ll go over what the Linux operating system is, some of the various distros suited to beginners, and if beginners can even use it.

Linux is not much different from Windows or macOS. It’s basically a graphical operating system that allows you to use apps, browse the web, and perform all the same functions a Windows or Mac computer does.

Linux has been around since the 1990s and is in more devices than you may know. This versatile operating system is used in routers, smartphones, streaming boxes, televisions, smartwatches, cars, and even appliances. More importantly, this operating system also runs on most servers globally, including the servers that run the internet and government and corporate operations.

Like its Windows and Mac counterparts, Linux is made up of several code layers that make it work. Layers such as a bootloader, kernel, GUI, and applications. All of these layers work together to create what users see and interact with on their display.

The major difference between Windows, Mac, and Linux is that the big two were created and marketed to be used at the consumer level. More developers develop apps and software for Windows and Mac than develop for Linux.

In the past, it took time to compile all the needed drivers and software needed, even to run certain models of CD-ROMs on Linux. This was because most distros (a distro is a version of Linux) were not being made for end-users.

These days, it is much easier to get up and running with Linux as an end-user than ever before. There are many more options where the Linux software works with the hardware without finding code and drivers to make it work. You can even run Linux on any Windows computer or Mac.

What Are The Advantages To Linux, And Which Distros Should I Use?

I wouldn’t say there is a bigger advantage to using Linux over Windows or Mac, but many users disagree with me. Many users use this alternative operating system over the big two because it is open source.

Windows and Mac are closed systems that are controlled by their owning company, Microsoft and Apple. Linux is distributed under an open-source license, which means you can do several things that you cannot with the big two.

In a nutshell, Linux allows users to control the software the big two do not. That all being said, because of this freedom, you give up some software that is licensed and cannot be used on a Linux system, like Microsoft’s Office programs. Although there is a way around some of these constraints using software like “Wine,” we won’t get into it here.

Even so, you may not miss the software you’re used to because several alternatives do work on Linux and work just as well. It just becomes a matter of a small learning curve in how to use the new software. That can be scary, but there is a plethora of information on the internet on using those programs, and it’s really not hard.

So really, the main advantage to using this operating system is that it is open-source, and you don’t have to worry about Microsoft and Apple tracking you through it, at least on the operating system level. What apps and websites you visit is a whole other matter in tracking. Some also argue that using this OS is more secure.

What we have covered here is just barely breaking the surface. This discussion could last forever and questions are abundant. We only wanted to give you some highlights and maybe encourage you that trying this operating system isn’t as scary as you may think. Below you’ll find some distros that are beginner friendly and for the most part, you can find out how to install them on your computer on the internet.

Most of you are probably not ready to dive in with both feet and completely leave Windows or Mac, and that’s okay. All of the above-mentioned Linux distros are user-friendly and super easy to install.

I’d recommend using a laptop you’re not worried about to test any of these out. Some of them will also allow you to use a bootable thumb drive and run the operating system off of that. Some OEMs even make systems already running the OS; both Dell and Lenovo have such products.

It will take a bit of time to get used to the interface, even though it is similar to the big two, and it will take time to find programs to replace some of the ones you’re used to. But using Linux in 2021 is far easier and better than it was just 10-years ago. The community has rallied together to make things easier to use, and that is encouraging to see.

If we had the time, we could go deeper into the subject, but that would take me days to write and probably go into the tens of thousands of words. Your best bet for more information, especially from helpful sources, is to use your search engine to find it.

If you’re already using Linux, please share your thoughts, tips, and tricks on our social media pages to help those who are thinking of trying it. You can also comment on our MeWe page by joining the MeWe social network. 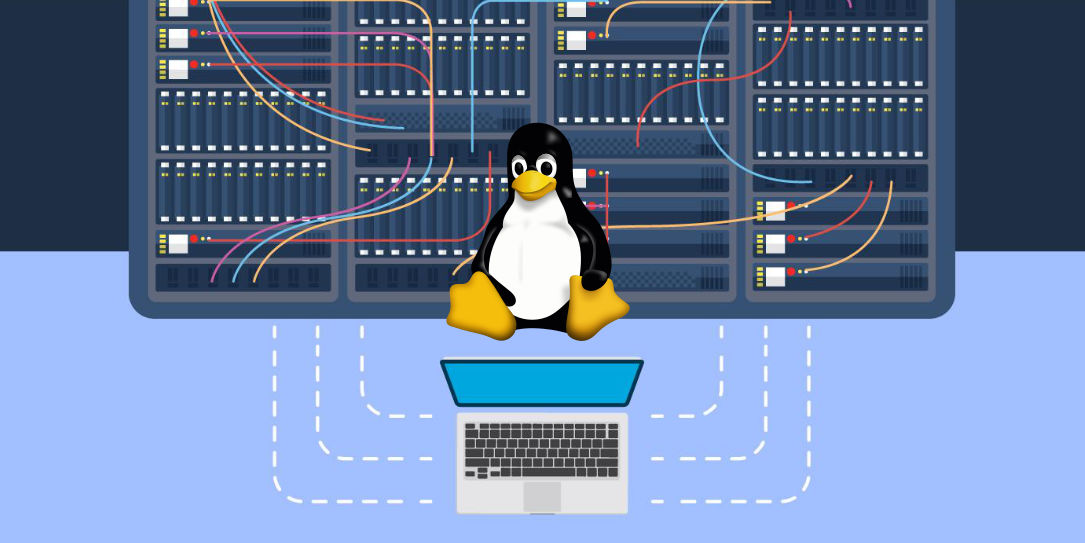