We are just getting into September 2021, which means new content is on its way to Crackle. Crackle is a free ad-supported streaming service available on various devices, from Smart TVs to smartphones. What are you doing this month? It’s time to see what’s happening in September 2021.

Our Lights, Camera, Crackle series continues for September 2021 as we take a look at what you can stream for free on this very fantastic service. As a reminder, Plex users can now access the Crackle library through their Plex service alongside some of Plex’s incredible offerings.

The Machine, tells the story of the 2017 Long Beach Poly Jackrabbits (named “Sports School of the Century” by Sports Illustrated), and their journey to carry on the tradition of the Poly football legends who have come before them.

Coached by Super Bowl champion Antonio Pierce, the one-time powerhouse program is still one of the top producers of NFL talent but has become a perennial underdog. In a field dominated by million-dollar private schools and sports academies, Poly must fight to stay relevant as an underfunded public school.

Coach Pierce is joined by NFL legends Lavar Arrington, and TJ Houshmandzadeh, to lead a roster of players which includes the most highly recruited quarterback/wide-receiver duo in the nation, alongside kids struggling to use the game as a way to escape legacies of crime and violence.

The Jesus Rolls on in this spin-off for one of the favorite characters from one of the most beloved of all Coen Brothers films. Hours after being released from prison, Jesus Quintana (John Turturro) pairs up with fellow misfits Petey (Bobby Cannavale) and Marie (Audrey Tautou) and embarks on a freewheeling joyride of petty crime and romance.

Set in 1814, Taboo follows James Keziah Delaney (Tom Hardy), a man who has been to the ends of the earth and comes back irrevocably changed. Believed to be long dead, he returns home to London from Africa to inherit what is left of his father’s shipping empire and rebuild a life for himself. But his father’s legacy is a poisoned chalice, and with enemies lurking in every dark corner, James must navigate increasingly complex territories to avoid his own death sentence. Encircled by conspiracy, murder, and betrayal, a dark family mystery unfolds in a combustible tale of love and treachery.

From Book to Screen

Let your friends from Crackle bring your favorite pages to life with these film renditions of these classic page turners. Get the cinematic story cover to cover with such titles as A Walk in the Woods (Robert Redford), Mary Higgins Clark: All Around the Town (Nastassja Kinski), Stephen King’s A Good Marriage (Joan Allen), and Wuthering Heights (Kaya Scodelario).

Your pals at Crackle have set you a place at the table, but be careful since danger is the main course for the evening. Get your fill of chills with such titles as Murder on the Orient Express (1970), The Hound of the Baskervilles, A Women Scorned: The Betty Broderick Story, and The F Word with Gordon Ramsay.

Pack your bags and take a little trip over the pond because Crackle has your itinerary all set! Your tour will take you through the best in British content with titles like Midsomer Murders (John Nettles), Murder City (Amanda Donohoe), Merlin (Colin Morgan), and Being Human (Lenora Crichlow).

Black artists have made an impact in the entertainment world since day one. Check out just a few of the highlights of these contributions with titles such as Mama Flora’s Family (Queen Latifa), Benson (Robert Guillaume), Freedom Road (Muhammad Ali), and Formula51 (Samuel Jackson).

The Legend of Bagger Vance

Rannulph Junuh (Matt Damon) was a gifted amateur golfer from Savannah, GA, until traumatic experiences during World War I shattered his confidence and sent him into a spiral of alcoholism. In 1931, Adele Invergordon (Charlize Theron), a beautiful heiress who once loved Junuh, inherits a spectacular but financially ailing golf course after the suicide of her father. To attract customers, she proposed a high-stakes match between the two most famous golfers of the day, Bobby Jones (Joel Gretsch) and Walter Hagen (Bruce McGill). Local businessmen sponsoring the match insist that a local golfer be added to the card, and Junuh is drafted for the position, but it soon becomes obvious that his game is just a shadow of its former glory. When things seem hopeless, a mysterious gentleman named Bagger Vance (Will Smith) volunteers to serve as Junuh’s caddy and coach, using a mixture of ancient wisdom and past-life knowledge to help Junah “remember” the swing he’s lost.

When a kingpin threatens New York City, a news reporter finds a quad of mutants which makes an alliance to unravel Shredder’s plan as the Teenage Mutant Ninja Turtles.

In the waning days of the American Civil War, a wounded soldier (Jude Law) embarks on a perilous journey back home to Cold Mountain, North Carolina to reunite with his sweetheart (Nicole Kidman).

Mr. Church tells the story of a unique friendship that develops when a little girl and her dying mother retain the services of a talented cook – Henry Joseph Church (Eddie Murphy). What begins as a six month arrangement instead spans into fifteen years and creates a family bond that lasts forever.

Refusing to bow down to terrorism, rescuers (Nicolas Cage) and family of the victims press forward. Their mission of rescue and recovery is driven by the faith that under each piece of rubble, a co-worker, a friend, a family member may be found.

A teenage girl (Abigail Breslin) in the Midwest becomes infected by an outbreak of a disease that slowly turns the infected into cannibalistic zombies. During her transformation, her loving father (Arnold Schwarzenegger) stays by her side.

Set in futuristic Metro City, the tale of a young robot (Freddie Highmore) with incredible powers created by a brilliant scientist named Tenma (Nicolas Cage). Powered by positive “blue” energy, he is endowed with super strength, x-ray vision, unbelievable speed and the ability to fly. Embarking on a journey in search of acceptance, Astro Boy encounters many other colorful characters along the way. Through his adventures, he learns the joys and emotions of being human, and gains the strength to embrace his destiny. Ultimately learning his friends and family are in danger, Astro Boy marshals his awesome super powers and returns to Metro City in a valiant effort to save everything he cares about and to understand what it takes to be a hero.

Newly divorced Melba (Melba Moore) is raising her pre-teen daughter Tracy with the help of her mother Rose. Besides hanging out with her long-time best friend Susan, she works at a NYC visitor center with Jack and Gil. 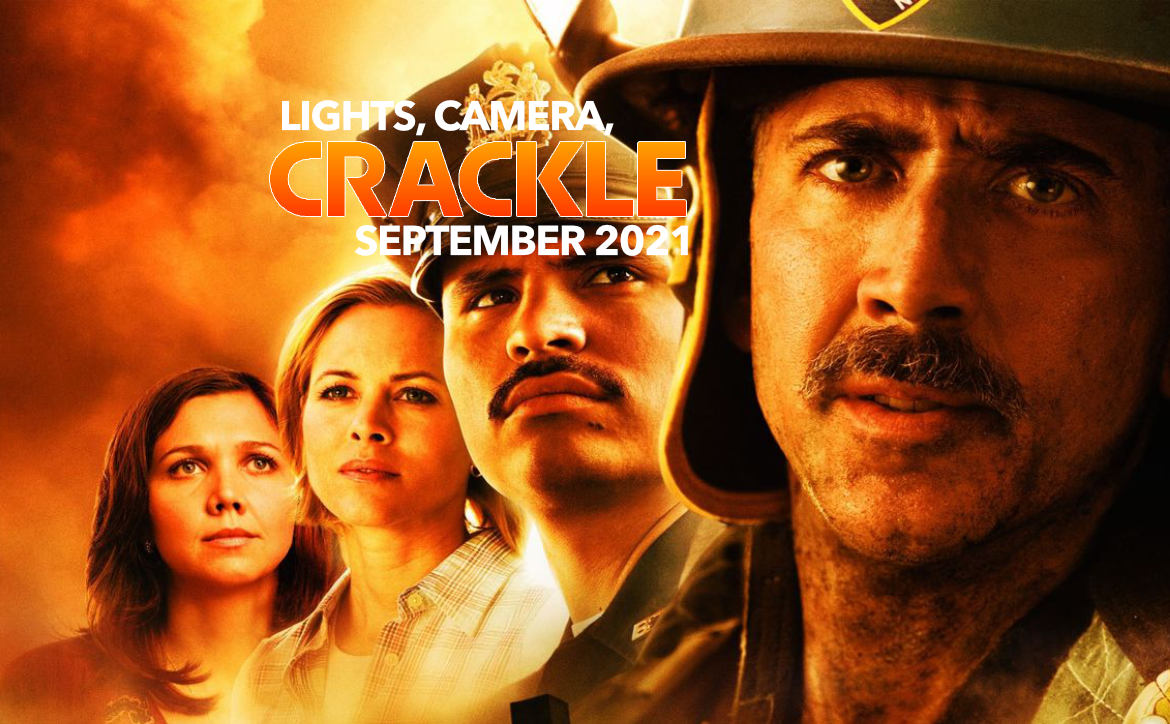 Microsoft announces Windows 11 will be available on October 5th